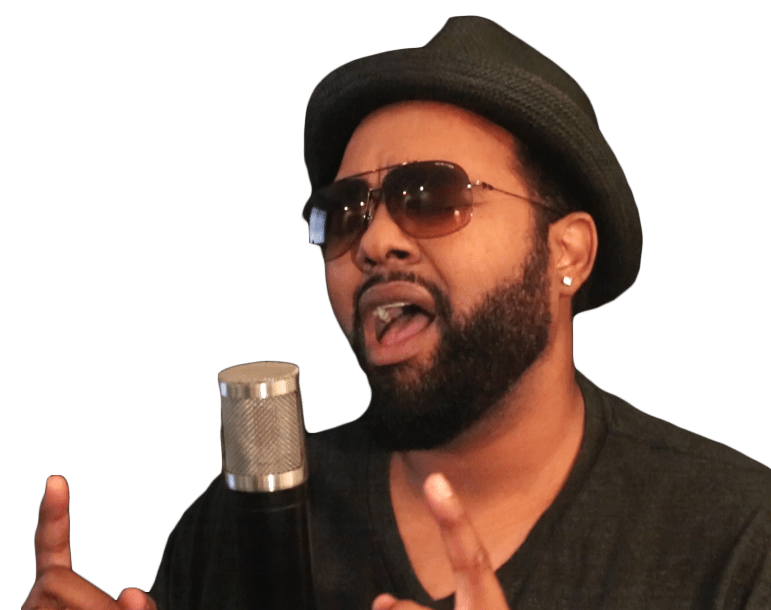 A Grammy award-winning singer and acclaimed songwriter/producer. His musicianship began at the age of three, singing in his church choir and performing solos in his hometown Palmdale, California.

In 1993, Jones founded the iconic R&B group, All-4-One, becoming one of the quartet’s lead singers, and the songwriter credited with writing the majority of songs for the group.

Stay connected and listen to Jamie Jones Music on your favorite platform.

Just in case y'all haven't seen us get so fresh an

So excited to get back on stage! If you're in or g

Who else on here remembers doing this? #Newstand

Hey Fam! Please check out the latest single by our

This sums up my wish for us all. #HappyNewYear2021

Grateful!. Hey Y'all, I want to wish everyone a ha

A dreamer, A doer and a pro Zoom-Er. Who else can

Wanna know how I'm feeling today???? How you doin?

Man! Another good one gone too soon! I remember on

What up Fam! Check me out tonight. I'll be doing a

Looking thru old photos took me down memory lane.

Mike Tyson signed this for my son in Vegas. Even t

🎙🎄This is a song called “Christmas Kiss”

My team and I produced “This Christmas” on thi

I've always known what my passion was. What's your