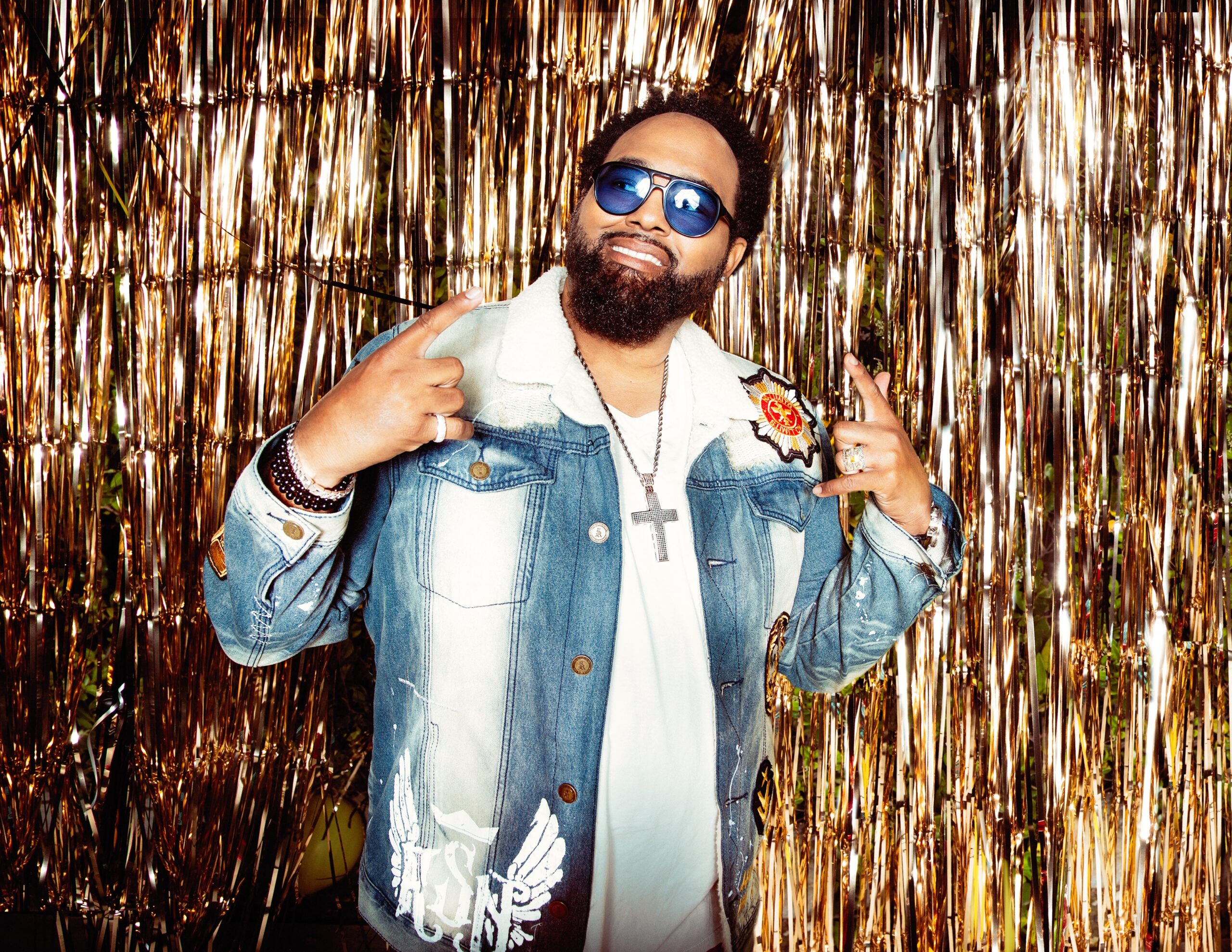 Jamie Jones is a Grammy Award-winning singer and acclaimed songwriter/producer. He first set foot on his musical path at the age of three, singing in his church choir and performing solos in his hometown of Palmdale, California.

In 1993, Jones founded the iconic R&B group All-4-One, becoming one of the quartet’s lead singers and the main songwriter behind much of the group’s output. In 1994, All-4-One cracked the Billboard Hot 100 chart with their debut single “So Much in Love,” which peaked at #5. The group’s second single, “I Swear,” became their biggest hit, reaching #1 around the world and sitting atop the U.S. charts for nearly three months, propelling the group to multi-platinum status. To date, All-4-One has released a total of 10 albums with over 22 million sold.

In 2004, Jones released his first solo album, Illuminate, followed by a self-titled neo-soul gospel album in 2006 that charted two singles: “Don’t Stop” and “Rise.” Today, in addition to performing and recording with All-4-One, Jones continues to produce music through his Grammy-, Billboard-, and Emmy-nominated production company The Heavyweights, working with such diverse clientele as the Disney Channel, Netflix, ESPN, Viacom, and BET, as well as artists, including Lil’ Wayne, Tupac, Wayne Brady, Anastasia, and Regina Belle. He has also produced for various K-POP and J-POP artists such as SHINee, Girls’ Generation, TVXQ, Super Junior, BoA, and Kumi Koda.

While in quarantine, Jones collaborated remotely with his writing team and produced an EP titled Christmas at Home with Jamie Jones for release on his birthday, which fell on Thanksgiving Day that year. The 2020 EP features two original songs,  “All I Want” featuring Pau and “Christmas Kiss” featuring Marissa Lauren, along with some of Jones’ favorite holiday classics: “Someday at Christmas,” “This Christmas,” and “Give Love on Christmas Day.”

In anticipation of his follow-up R&B/Soul EP, he'll be kicking things off with the single "Sunny.” While familiar to anyone who loves music, as a song made famous by Marvin Gaye and many others, Jones shines his own light on this feel-good classic, freshening it up for a time in history where happiness and hope have seemed to be in short supply. With a fullness of sound such as only The Heavyweights can bring, it is set to welcome the summer, and a brighter future, with open arms.  “Sunny” is available on all digital platforms July 9, 2021.